Each donor plays an important role in achieving our goals. On its behalf and on behalf of those who gained from your heartfelt donations, Moisson Montréal would like to thank you. 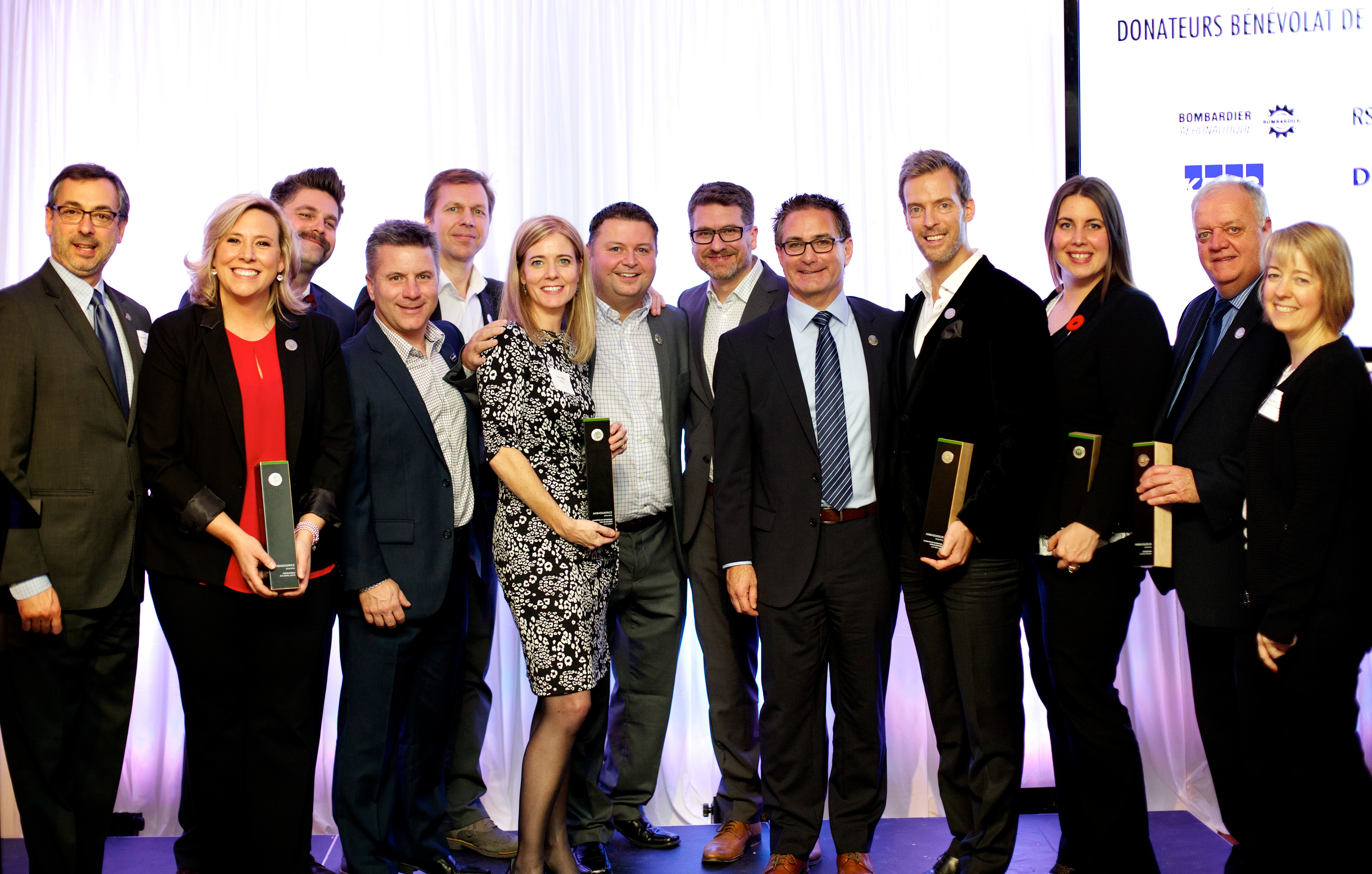